A higher inclusion of young Batswana in the political system and the labour market of Botswana is essential to increase the legitimacy of democracy, reducing the potential for frustration and thus a possible reason for instability.

Having started in 2012, FES Botswana conducts an annual Youth Leadership Program based on democratic values. The idea is to bring together young graduates and professionals active in politics and society for several workshops and skills trainings. The topics covered range from democracy and good governance to economic and developmental issues. In addition, there are courses such as conflict resolution, speaking in public and moderation techniques.

A series of Youth Activist Schools are implemented annually in partnership between the Friedrich Ebert Stiftung and IndustriALL Global Union. To date, these Schools have been implemented in over ten African countries, resulting in much-improved trade unionism, activism, and collectivism among its youth participants. The Schools have played an integral role in developing our youth’s skills in advocacy, lobbying, the effective use of information and communication technologies (ICT) in the daily trade union roles, networking, alliance building, policy influencing, and engagement.

Social democracy has always been a feminist movement. The FES is putting gender justice at the forefront of its activities. Gender issues are addressed across the whole spectrum of its programme. The implementation of gender justice is a cornerstone for further democratising Botswana.

Existing feminist women’s organisations are supported in identifying common themes that transcend background and age boundaries in order to improve gender equality in politics. The FES Botswana supports these organisations to increase the proportion of women in political institutions and in order to help them (re)claim public goods. Gender justice can only be achieved through social and economic justice. Therefore, the work of the FES with the unions is putting an emphasis on gender-specific issues, in Botswana nearly exclusively women-specific issues. 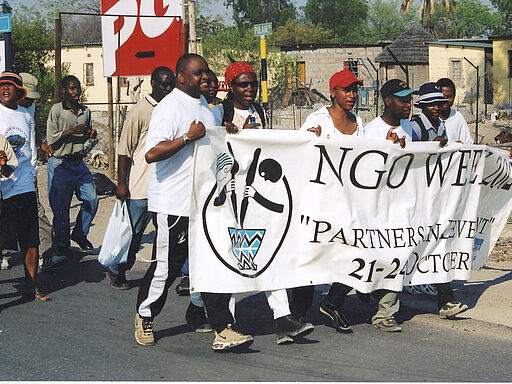 This working line seeks to support citizen participation to empower their contribution towards transparent and accountable democracy. More 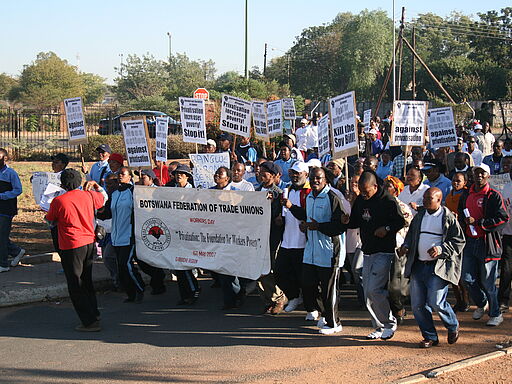 The programme aims at strengthening the labour movement in order to enable effective participation in the decision-making process and social-economic reforms. More 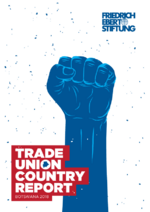 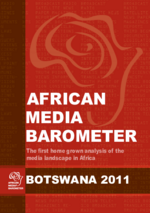 the first home grown analysis of the media landscape in Africa ; Botswana 2011 /…

The Friedrich-Ebert-Stiftung (FES) is a non-profit German foundation funded by the Government of the Federal Republic of Germany, and headquartered in Bonn and Berlin. It was founded in 1925 and is named after Germany's first democratically elected President, Friedrich Ebert. FES is committed to the advancement of both socio-political and economic development in the spirit of social democracy, through civic education, research, and international cooperation. Friedrich-Ebert-Stiftung is the oldest political foundation in Germany.